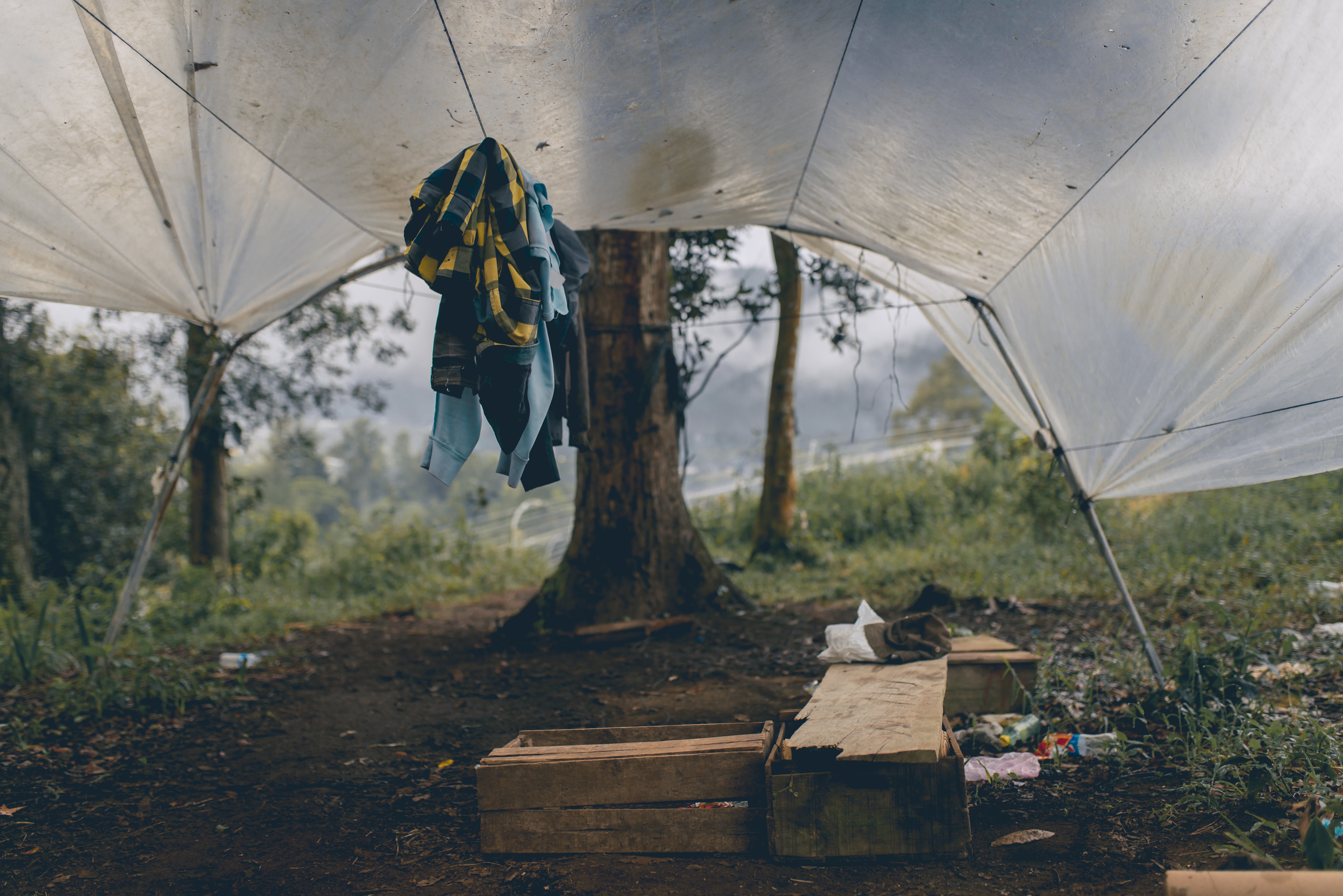 One thing you can’t ignore when you’re living in NYC is homelessness. It’s impossible unless you’ve somehow managed to glue your eyelids shut. It’s prominent and widespread. Ever since I’ve lived in NYC I’ve noticed it everywhere I go throughout the city. People may stand on the sides of highways begging, in the subways, sleeping on the streets, etc.

Though a lot of people may just discount all of this to people too lazy to work, there are just as many more who do seek work and are really put in a hard place that makes it close to impossible for them to do so.

One of the best things the NYC government or larger foundations can do to help this growing homelessness is to simply provide long term housing. Homeless shelters are a temporary fix to a larger problem. Homeless people need a base of operations to which to put their belongings and rebuild their lives. Many shelters are one night only or people will need to leave in the morning and get back on line in the afternoon. What can a person realistically do in the time frame of between leaving in the morning and getting back on line in the afternoon to get them out of that situation? If you’re constantly dragging around your belongings trying to think of safe places to store them, how can you even think of getting a job?

I want to give credit to the growing number of programs and shelters who are offering longer term housing to those in need. Many of them are doing it through programs that participants would need to apply and get into that would provide housing as well as job training and placement. These programs are awesome and many more are needed. Either that or we simply need to support those who are already doing it.

Breaking Ground is a GREAT Example of an organization doing just this! They are local here in NYC and doing all of this! Check them out!

By simply providing housing where they can take care of themselves and not have to worry about where they’re going to sleep every night, individuals can start to think of other things such as applying to a job!

When you apply to a job, you need a stable place to live from which to apply to jobs and a place of living of which you can place on your resume or application.

I know that it seems daunting in terms of short term capital and cost, but it would greatly benefit New York City other than simply getting people off it’s streets. By getting people to stop sleeping on the streets, it can improve it’s image as a city and place for tourists to come. City tenants, establishments, and stores would not need to call police to evacuate homeless people sleeping in front of their property. Subways would not be home to those needing warmth and would even provide better operating efficiency to the city’s residents that move through it day and night.

By getting people off the streets and into long term housing, you can then document all the people who need help and get them into programs that would get them jobs and on their way to rebuilding their lives and contributing to our great city. Many of these people just need a little help and having long term housing is a great start.